Condition Monitoring of Reciprocating Compressors has been part of our business from the start and many customers rely on our expertise for their programs to be effective. We are also consulted to baseline test compressors after they have been overhauled or serviced to verify unit health and set a baseline for future analysis. In the following case what we found during this analysis was quite alarming and potentially dangerous to the health of the machine and the entire plant.

The compressor analyzed was a Superior W-76 3 stage compressor used for CO2 compression and was recently retrofitted for new cylinders and process piping for a change in process requirements. During this major retrofit the compressor was overhauled to be set to zero hours.

Based on panel operating pressures and temperatures for the unit, the initial start-up did not recognize any problems and the unit was loaded to process conditions. There was a minor increase in frame vibration sensors noted, but these were not outside alarm limits or outside guideline levels.

After an initial Reciprocating Compressor Analysis with our Windrock Analyzer assessment of the compressor it was found that with internal pressure capture on the cylinder volumes, there was a definite issue with the performance of the second stage cylinder. Pressure data was well outside normal operating parameters and the analyst on site identified the issue while still on the machine.

The internal peak pressures collected on the head end of the cylinder were 130% over the line pressure and were not indicative of normal pressures observed in compressor analysis. Internal rod loads on the cylinder increased from the normal 38,000 lbs (58%) to 69,000 lbs (106%) during this condition. This was an immediate indicator for a shutdown of the unit and inspection of the compressor.

Continued operation at this condition could have been catastrophic with failure of internal components and permanent damage to the unit and potentially the entire plant.

The compressor cylinders were inspected and an issue was identified immediately. The discharge valves on the end of the cylinder were incorrectly installed and were substituted for suction valves when installed in the cylinder bores. The valves were not allowing for sufficient flow which in turn caused the high internal pressures. This condition resulted in high rod loads that were translating through the compressor frame, cylinders, cylinder end and all bearing surfaces on the throw. Continued operation at this condition could have been catastrophic with failure of internal components and permanent damage to the unit and potentially the entire plant with potential release of poisonous gas at high pressure.

Without the Reciprocating Compressor Analysis, this scenario would not have been identified as conventional line pressure indications on the control panel did not show anything outside of expected parameters. With the Reciprocating Compressor Performance evaluation, this condition was assessed quickly and rectified avoiding potential loss of property, people and release to the environment. 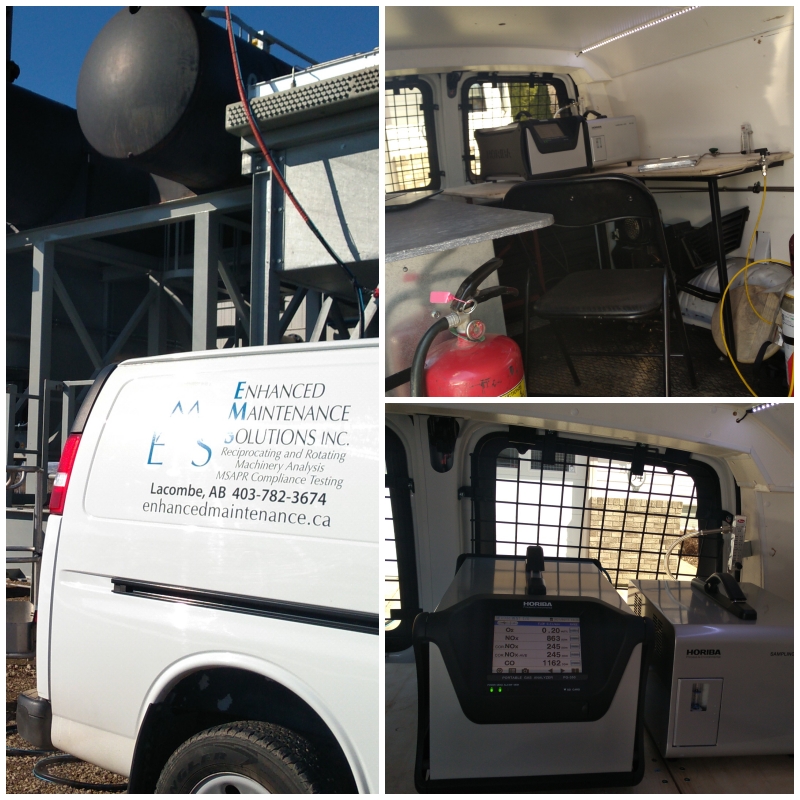 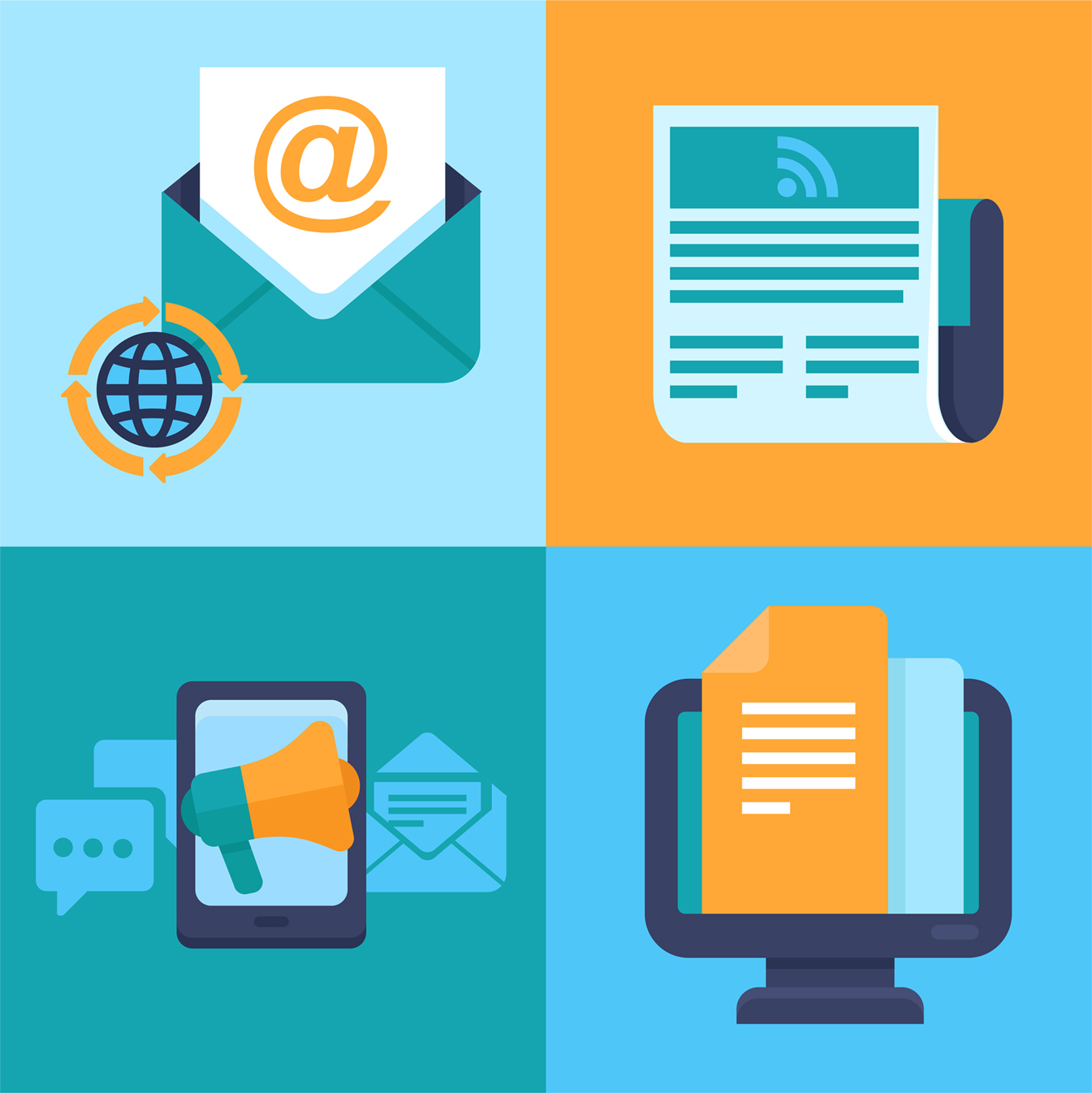 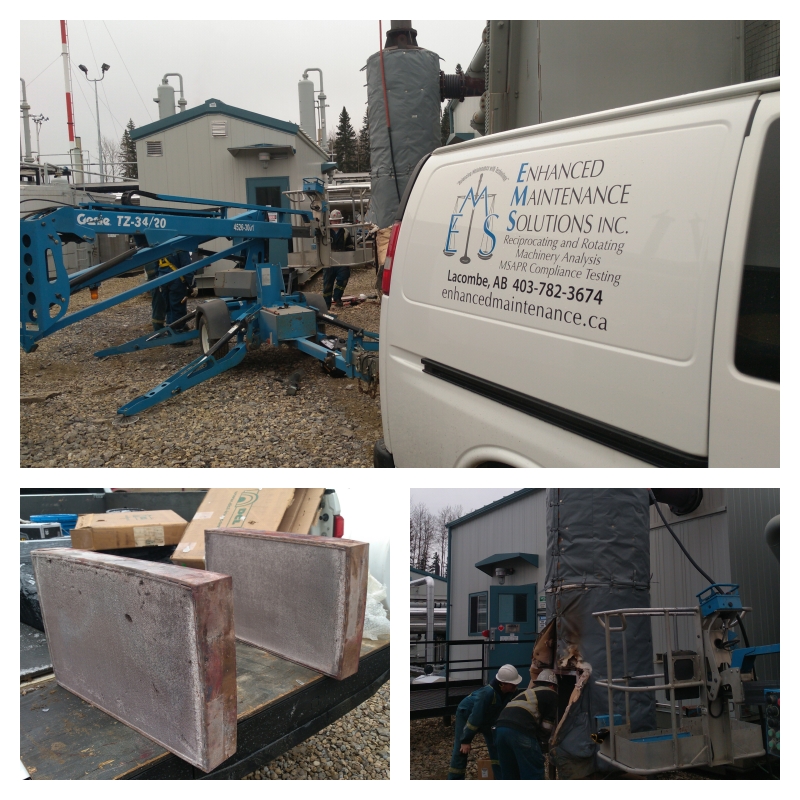